7 Reasons You Should Still Go Out to the Movies

Despite the plethora of on-demand options at your disposal, we offer these suggestions for why a trip to the cinema is still the best movie experience.

These days there are plenty of ways to watch films without schlepping to the movie theater, and lots of them are even legal. While we understand the appeal of curling up on the couch with your Netflix subscription, let’s be realistic—there are some experiences that you can only get within the walls of your local cinema. Here are the reasons we still plunk down our hard-earned cash to take in a new movie in the plush seats of a chilly, dark theater.

Avoid spoilers and be part of the conversation. 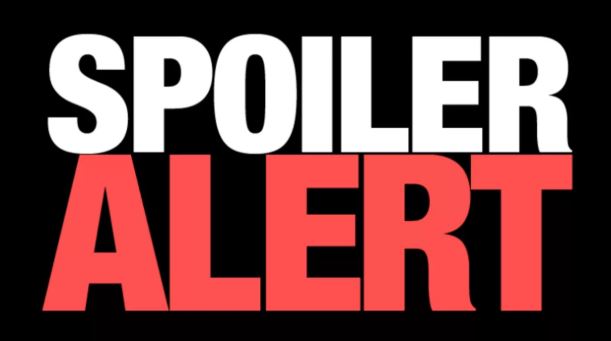 Let’s face it, social media has taken over the world such that no one can really keep a secret anymore, especially if that secret is something along the lines of “OMG, can you believe that [SPOILER] was the killer in [MOVIE YOU WERE TOTALLY GONNA SEE WHEN IT WAS AVAILABLE ON NETFLIX]?!?!?!” If you want to be party of the latest pop culture conversations with your pals, you actually have to consume the latest pop culture in a timely fashion, which, when it comes to movies, means you’re probably gonna have to leave the comfort of your couch on a Friday (or Thursday) evening.

Your home theater might be good, but it’s not that good. 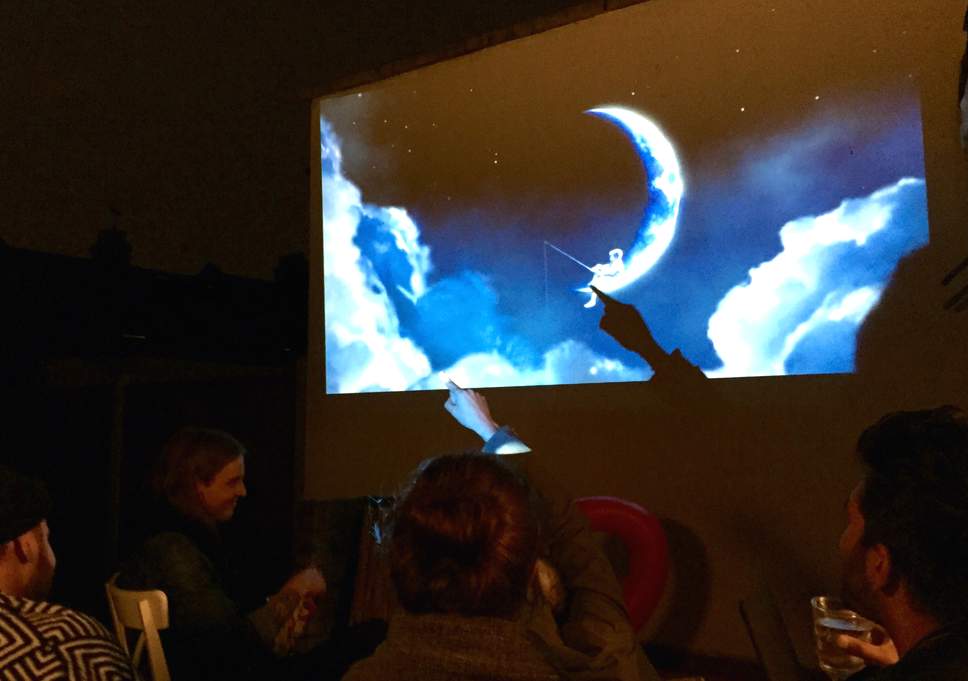 Maybe you’ve dropped a small fortune on a 90-inch 3D TV, complete with surround sound and Blu-ray player, but there are some theater experiences that just can’t be replicated in a home theater. Spectacles like Gravity or the breathtaking skyscraper climb scene in Mission: Impossible – Ghost Protocol belong on a screen that will never be able to fit inside your house.

Movies are made to be seen in a theater.

A great film will always be amazing, no matter where and how you see it, but filmmakers always intend for their movies to be seen in a darkened theater, on that big screen where you can’t pause in the middle of the climactic scene just so you can go put your laundry in the dryer.

Everyone loves to groan about the cost of movie snacks, but at least the choices have been improving. More theaters in the area are branching out from popcorn and nachos and including meal items like burgers, chicken fingers and fries as well as healthier options like prepackaged cups of hummus and pretzels. But who cares about food when you get enjoy a cocktail with your film? More and more area multiplexes have bars in the lobby where you can order a tasty beverage and take it into the theater with you.

You don’t have to stay up late for those midnight movies anymore.

Whether your nerd poison was Harry Potter, Lord of the Rings or Marvel-flavored, you know that gathering with a bunch of like-minded obsessives for the first screening of a highly-anticipated flick is a very special experience. People dress in costume, make special t-shirts and everyone who’s there has one thing in common: They really want to see this movie. There won’t be any mid-movie texting here. What there will be is a crowd of people hooting, hollering and going berserk at all the same fan-favorite moments you love. Simply put, it’s a lot of fun. And these days, you don’t have to worry about dragging your sleepy-eyed carcass into the office Friday morning because studios are now releasing these films on Thursday nights as early as 7pm. So you can geek out with having to worry about passing out the next day.

Support the types of movies you love and maybe more of them will get made?

The movie biz is just that, a business, and bigwigs in charge decide what movies to make based on what does well at the box office. So vote with your dollars and let them know what you like. If not, they’ll keep giving us new iterations of Teenage Mutant Transformer Rangers From Space.

It’s all about the shared experience.

When you watch a movie at the theater, you’re sharing it with everyone around you. There’s nothing quite like a room full of people laughing, crying or gasping at the same moments as they journey through a story together. 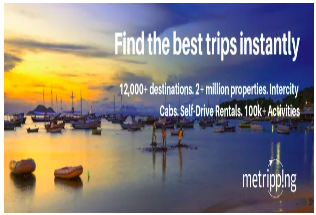 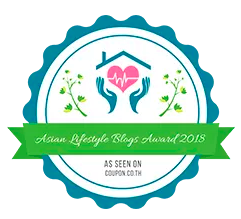